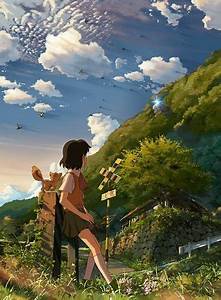 Agartha is a world under the earth, a place of great beauty and also unimaginable dangers. It has a reputation as a place in which the dead can be brought to life. The young heroine, Asuna, sees a monster that has come up from below and is rescued by a boy, Shun, who has also come from Agartha. Asuna’s new schoolteacher, Mr Morisaki, turns out to know a lot about Agartha legends, and his beloved wife died some years ago. Asuna has also lost her father.

Asuna is dragged into Morisaki’s quest and enters Agartha, where she has a series of frightening adventures.

This movie is pretty good and has a somewhat darker tone than a typical Studio Ghibli movie. The animation is perhaps not as slick as a Studio Ghibli product and the resolution a shade muted. 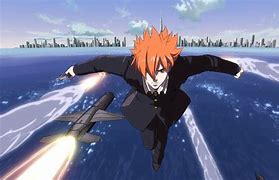 The year is 2013. Skyscraper bombings are happening all over the world, by the direction of a force called “His Voice”. 27 years after the 00 Cyborg team disbanded.Â  Joe (009) is hidden as a high school student whose memory is reset every three years by his creator, Professor Gilmore.

To fight the menace, the team has to be resurrected and Joe’s memories restored.Â  The cyborgs all have super-powers which become more amazing as the movie progresses.

This is a dramatic film with continuous action and some strikingly framed shots. The plot, involving a religion, philosophising about the need for destruction and so forth is a bit hokey but the action and visuals make up for it. Worth a look.

You can now use the Anime or Manga databases in the menu line as they have been re-coded following an enforced PHP version upgrade.

In the static part of the site, various obsolete pages and links have been removed. 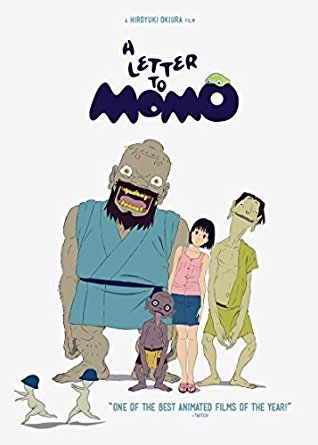 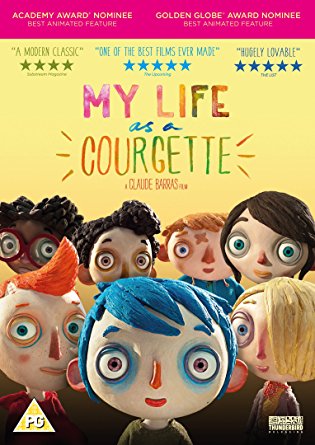 ‘Courgette’ is an European stop-motion animated film from director Claude Barras and writer Celine Sciamma. (64 mins) After losing his drunken mother in an unfortunate accident, nine year old Icare, nicknamed ‘Courgette’ is taken to a care home by a kindly policeman. The other kids have equally shocking backstories of abuse and neglect. Courgette has trouble fitting in at first, but a new girl, Camille, arrives whom he recognises as a kindred spirit.
The stylised puppets with their large heads and minimal expressions fit the story. Each child has a distinct character and it is hard not to sympathise with them. Their ill-informed conversations about sex are funny, and the disco scene is one of the highlights of the movie.
For once, the care system and carers get a positive report.
Parents: note that this is PG rated – Disney it’s not.
Highly recommended. 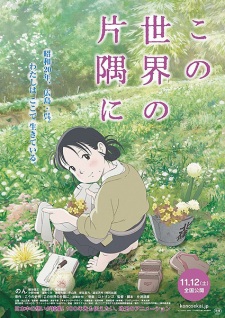 In This Corner of the World is an animated film directed by Sunao Katabuchi and based on the works of Fumio Kouno. This is the story of young Suzu, who lives in the Hiroshima region from the 1930’s onwards. Suzu has artistic leanings, and the love of her life is a youth who becomes a naval officer, but she is married in an arranged marriage to a young man who works at the naval dockyard in another town. She finds herself in another household with a critical sister-in-law, and her life is increasingly one of making-do. And then American bombers start operating in the area. The shadow of the Hiroshima bombing hangs over the latter part of the movie.
An elegy to a lost past.
Highly recommended.

Interesting debut fantasy novel by Kim J Cowie.
The ruthless Virnal Order rules over the Empire of Satine by fear, guile and an iron hand. Lethal poisons from a past cataclysm are leaking from the ground, causing sickness and death. Unseen insurgency seeks to overturn the established order.

Cadet Starsin only ever wanted a simple life, pursuing his own selfish interests, maintaining a mistress and adding to his meager army pay by trading in ancient artifacts. But when he witnesses the cold blooded murder of a much admired officer by Virnal enforcers, Starsin feels impelled against his instincts to protest. This marks him down as a trouble-maker and potential rebel.

Implicated in sedition, and with both the Virnals and a mysterious adventuress named Lannaira Hajan taking an unhealthy interest in him, Starsinâ€™s mundane life is turned upside down. His own ambiguous past threatens an explosive revelation.

Take a journey across a troubled land with Starsin, as he battles the Virnals, uncovers shocking secrets and finds that he is not the man he thought he was.
Look Inside or buy it on:
Amazon

I have not watched much anime lately, other than going to see “Your Name”, so thought I might check out some of the new season.

Fuuka:
The hero moves to a new school, and on the first day a girl collides with him and then accuses him of taking an upskirt photo. She smashes his phone before taking off. Later, he discovers that this girl, the hyper-energetic Fuuka, attends the same school. After some more misunderstandings, Fuuka sees something to like in him and they go on a sort-of-date. There is nothing very original here – boring boy meets dream girl has been done before – but it is quite pleasantly done.

Onihei:
In this period piece, a thief is captured and tortured by the Arson Theft Control section of the Edo police. The section is headed by Heizo, also known as Onihei. Heizo sends the thief out to look for a gangster called Tanbei who is commmitting a series of robberies and murders. The thief thinks that Tanbei, his former boss, is being impersonated by someone else. This series is adapted from a novel, and is done in the style of a 1960’s police procedural. The story is rather dark in theme, and the animation is also rather dark. It’s not bad.

Miss Kobayashi’s Dragon Maid:
Kobayashi gets drunk one evening and invites a dragon-girl to stay with her. She is considerably put out when the dragon turns up next day asking to stay. The dragon-maid tries to do the housework with amusingly destructive results. I’m not a great fan of maid anime and it did not do much for me.

Saga of Tanya the Evil:
This is set in an alternative world, where an empire similar to Germany under the Kaiser is battling the surrounding nations, as if WWI never ended, and using magical forces. On the Empire side is Tanya, a 10-year old magical soldier who can fly and use magical weapons. Tanya has the personality of a middle-aged person and is ruthless and totally devoted to warfare, sending disobedient underlings to their deaths and finishing off enemy detachments single-handed. Whether you like this depends on how you respond to Tanya’s deliciously evil personality.

Drifters:
Shimazu Toyohisa, whilst involved at the Battle of Sekigahara on the losing side, manages to mortally wound Ii Naomasa, but is critically wounded in the process. As he walks from the field broken and bleeding, Toyohisa finds himself transported to a corridor of doors, where a bespectacled man at a desk waits for him. This man, Murasaki, sends Toyohisa into the nearest door where he wakes up in another world. There, Toyohisa meets other great warriors like him who have been transported as well, to be part of a group known as “Drifters.” These warriors turn out to be from different eras and (in later episodes) from different countries. They are in a magical world populated by elves and magicians.
The first episode is basically the set-up, but it looks as though it might be interesting. Odd-looking character designs.

Dagashi Kashi:
Kokonotsu and his father YÅ live in a countryside town where they run a small sweets store. He aspires to be a manga artist, an ambition that puts him at odds with his father who wants him to inherit the store which has been run by the family for eight generations. Also in the story are Hotaru Shidare, an eccentric rich girl and daughter of a sweets factory owner who wants to hire father YÅ. YÅ will not agree unless Kokonotsu agrees to take over the store. Also involved are twins who run a cafe: Saya Endo, a girl who has a crush on Kokokatsu and her brother TÅ Endo. It is quite amusing, and the girls are cute. 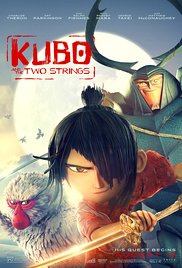